The Nigerian Railway System pioneered the rapid opening up of the geographical area called Nigeria. The Railway System, therefore represents the oldest modern form of transportation in Nigeria.

Railway development in Nigeria was initiated by private interest. This was later taken over by the then Colonial Government as Government Railway for the purpose of easy and cheap movement of bulk goods from the hinterlands to the seaports and vice versa.

The Nigerian Railway Corporation is 112 years old and it runs a unilaterally designed track system of 1067mm cape gauge. Only 30km of its track distribution is in double track and that is within Lagos area. Nigerian Railway System actually commenced rail business activities with the construction of the first rail line from Lagos to Ibadan (193km) between 1898 and 1901. By 1964 when the construction of 640km kano – Maiduguri rail line, then known as Bornu extension, was completed, the present core of the railway network had been put in place.

This is to notify the general public that the purported resumption of Abuja – Kaduna (AKTS) train services on the 24th of November 2022 is FAKE. The general public and our numerous customers will be notified through the appropriate channels when this service becomes available   […]
Read more 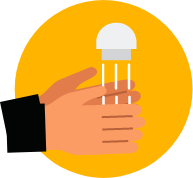 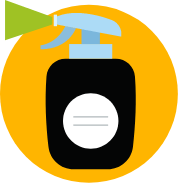 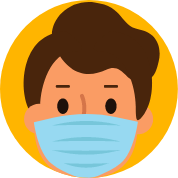 Use your Nose Mask 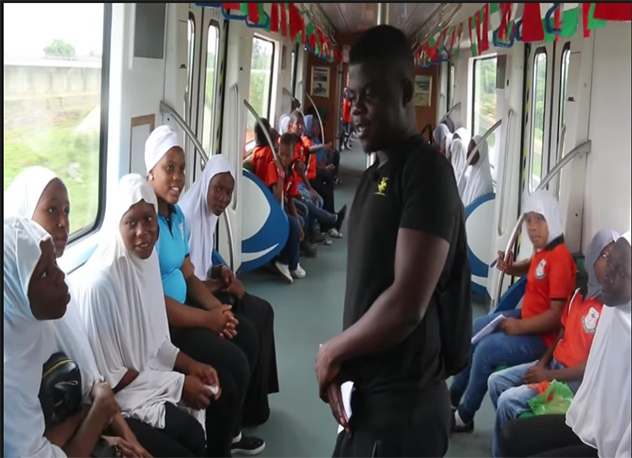 Freight Services is one of the best ways of moving your bulky goods from one place to another. This service is very efficient fast and affordable. 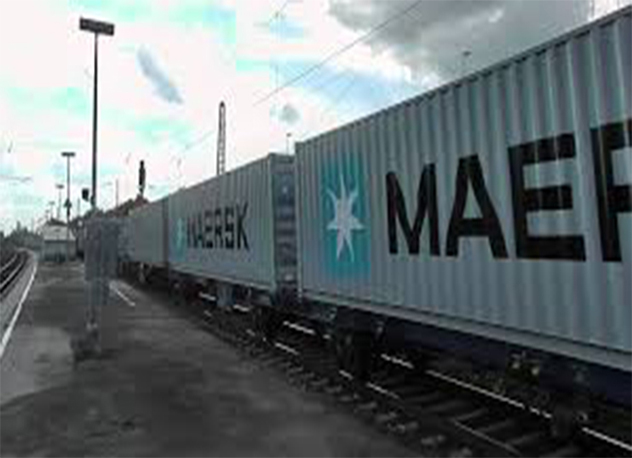 The Legacy Railway Museum. The Jaekel House as the museum is named is a two storey colonial mansion situated in Ebute-Meta, Lagos, Nigeria. It was built in 1898. 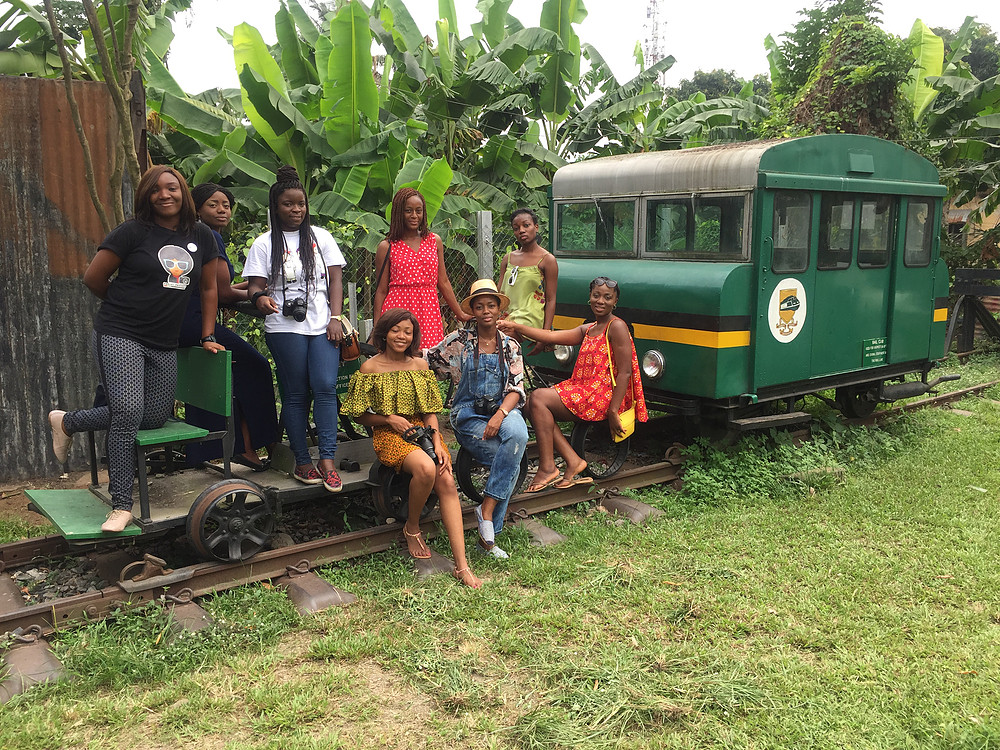 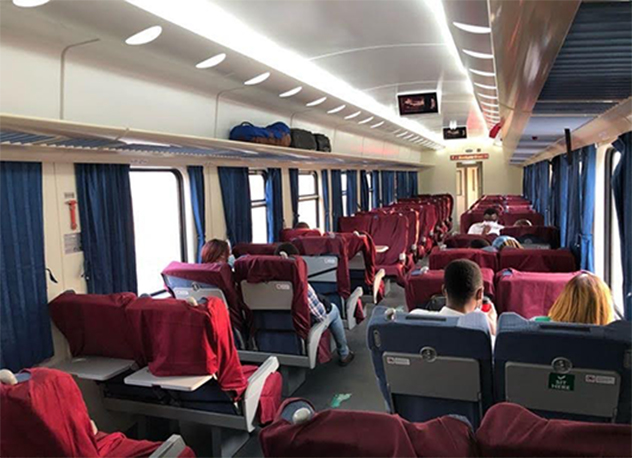 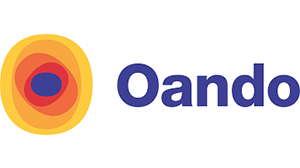 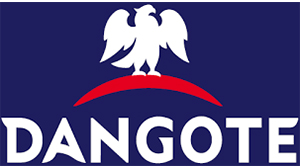 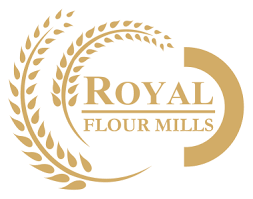 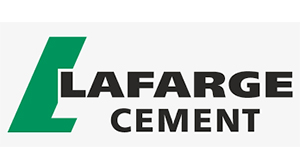 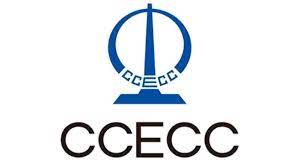 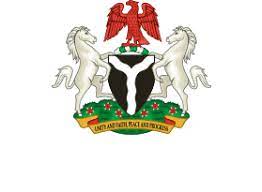